A Gentleman's Guide to Love and Murder

"His work balances analytical, architectural thinking with an almost boundless sense of imagination, aesthetic maturity and understanding of theatre."

Alexander Dodge is an award winning international set and costume designer for musicals, plays, opera and dance. He has designed productions in New York, Chicago, Los Angeles, London and Berlin. He was born in Switzerland, raised in Arizona and lives in Manhattan. 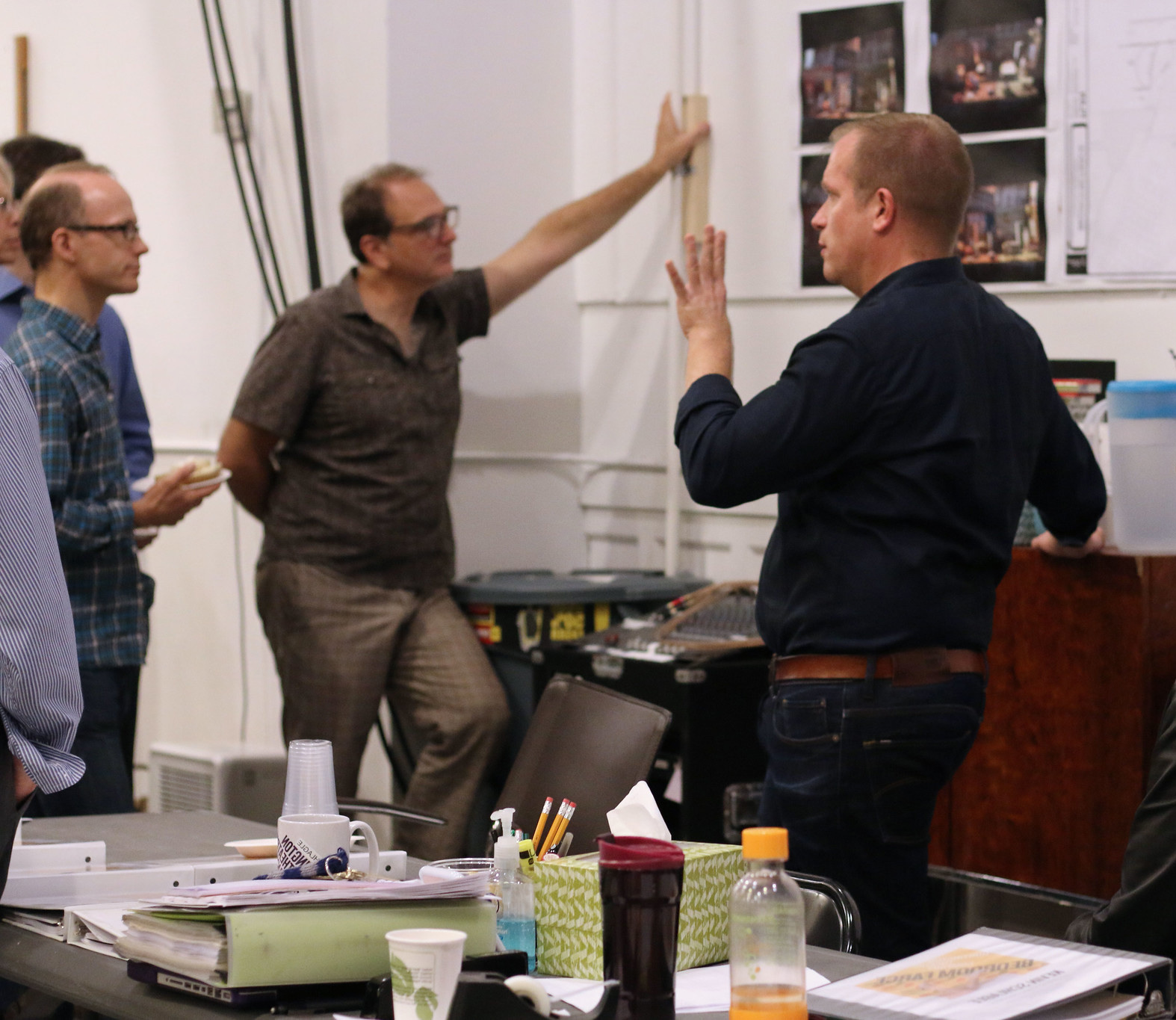 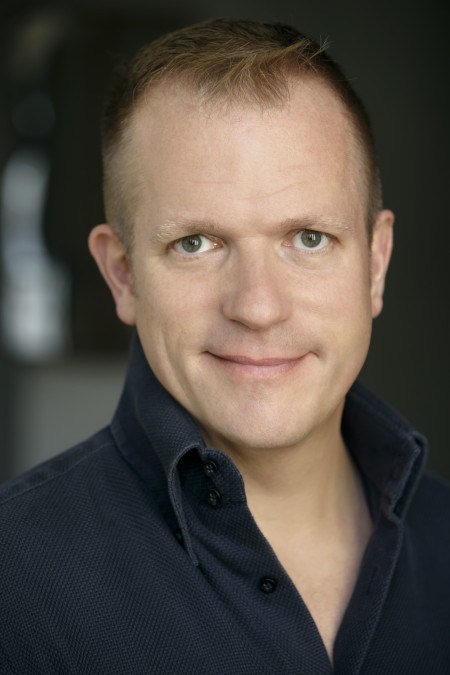 He opens the Metropolitan Opera season and makes his debut with Samson et Dalila this fall directed by Darko Tresnjak.  Other opera design work includes the upcoming world premiere of The Thirteenth Child for Santa Fe Opera in 2019, Dinner at Eight directed by Tomer Zvulun for Minnesota Opera and Wexford Festival, Ireland; The Ghosts of Versaillesfor L.A. Opera;  An American Tragedy for the Glimmerglass Festival; La Rondine for Opera Theatre of St Louis;  Il Trittico for Deutsche Oper Berlin;  and Lohengrin for Budapest National Opera.

Off Broadway his work includes Harry Clarke directed by Leigh Silverman for the Vineyard and Minetta Lane Theatres,   Ripcord directed by David Hyde Pierce for Manhattan Theater Club.  Lips Together Teeth Apart, Modern Terrorism, All New People, and Trust all directed by Peter DuBois, and Theresa Rebeck’s The Water’s Edge for Second Stage. Rapture Blister Burn (also Boston and Los Angeles) directed by Peter DuBois and Maple and Vine directed by Anne Kauffman for Playwrights Horizons. For the Roundabout Theatre the premiere of Ms. Rebeck’s The Understudy directed by Scott Ellis, at Lincoln Center Theater the John Guare premiere Chaucer in Rome and Observe the Sons of Ulster Marching Toward the Somme (Lucille Lortel Award Winner) both directed by Nicholas Martin. At the Public Theatre he designed David Grimm’s Measure for Pleasure directed by Peter DuBois.

For London’s West End he designed All New People written by and starring Zach Braff directed by Peter Dubois, as well as the tour in Manchester and Glasgow. Internationally he has also designed at The Gate Theatre in Dublin and the Stratford Festival of Canada.

He designed Rear Window starring Kevin Bacon directed by Darko Tresnjak at Hartford Stage and a brand new version of Disney’s musical The Hunchback of Notre Dame directed by Scott Schwartz for the La Jolla Playhouse and Paper Mill Playhouse as well as international tours in Tokyo and Berlin.

For television he designed the sets for Julie's Greenroom starring Julie Andrews and Henson's Muppets that is currently available on Netflix.

Alexander was born in Bern, Switzerland to an American father and a German mother. He grew up at Taliesin West, the Frank Lloyd Wright School of Architecture in Scottsdale, Arizona. His father studied with Frank Lloyd Wright and continues to work for the school and foundation. While studying at Bennington College he spent semester abroad at London’s Motley Theatre Design Course. He later trained with Ming Cho Lee and earned an MFA at the Yale School of Drama.

Alexander lives in Manhattan with his husband, Charlie and their two sons Nicholas and George.

The Hunchback of
Notre Dame

The Hunchback of Notre Dame

The Ghosts of Versailles

A Gentleman's Guide to Love and Murder

View DesignPortfolio
All the latest

HGTV: How These TV and Broadway Rooms Could Inspire Design

A Broadway set designer and interior designers reveal how to bring ideas from the sets of ‘Victoria,’ ‘Anastasia,’ ‘Riverdale’ and other shows and musicals into your home.

Barreca, Dodge, And More Design 2014 Behind The Scenes Holiday Cards

So I try to remind people that the best theatre design this town has seen over the past few years has come from the drawing board of Alexander Dodge, whose latest set, for Brendan (above), neatly encapsulates its Boston locale in a potent metaphor...

From Sketch to Stage

Thank you! Your submission has been received!
Oops! Something went wrong while submitting the form.